This will be funny later

I am up to my eyeballs in top-secret sewing projects and might, just maybe, be losing my sense of humor due to lack of sleep.

I was rather-excited to have the LP gas truck deliver fuel for me this morning so I could maybe bring the temperature in my sewing room to over 58*F.  Sadly, I couldn't re-light the pilot.  I called the fireplace company three times for advice and they left me with "we don't know what to tell you."  I spent well over an hour throughout the day trying in vain to create fire.  No luck.  A fireplace repair dude is scheduled to arrive at 9am tomorrow.

Super-hubby received flurries of texts from me throughout the day detailing my plight.  As he entered the house, he told me that the gas delivery guy turned off the valve on my tank.  30 seconds later, I clicked the little "auto-start" button and I now have heat. 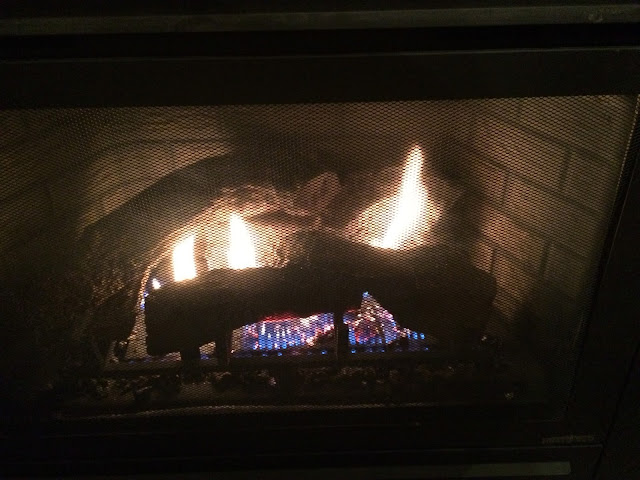 Super-hubby has yet again earned his title. 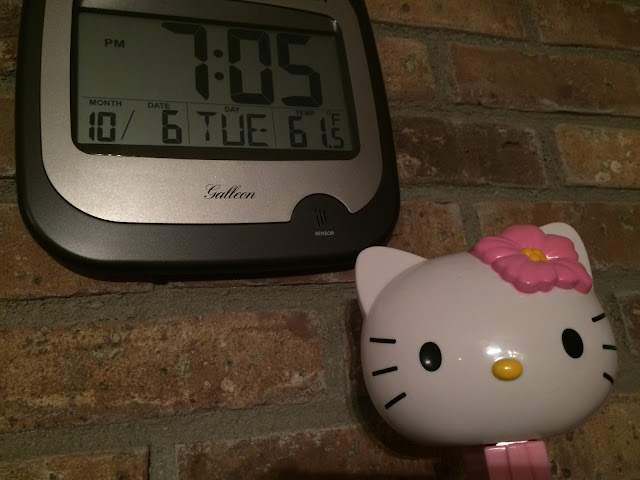 The temperature is 61*F and rising.  I might not have to wear a parka indoors anymore.  And yes, that is the largest Hello Kitty PEZ dispenser in the world.  It dispenses entire packs of PEZ.  The folks at Bits 'n Pieces thought I needed this ... and they were correct!

This will all be hilarious... in November.
Posted by Debby Brown at 7:09 PM

I had something similar happen many years ago. I had a plumber come and fix a washing machine. After he left, I washed a wool afghan that came out of the washer the size of a potholder. The man reversed the hot and cold lines! So instead of washing in cold water I had was he in pure hot water. Talk about mad!