I am at OSQE in Cleveland this week.  My students are fantastic and I'm having a great time.  I have one small problem though: 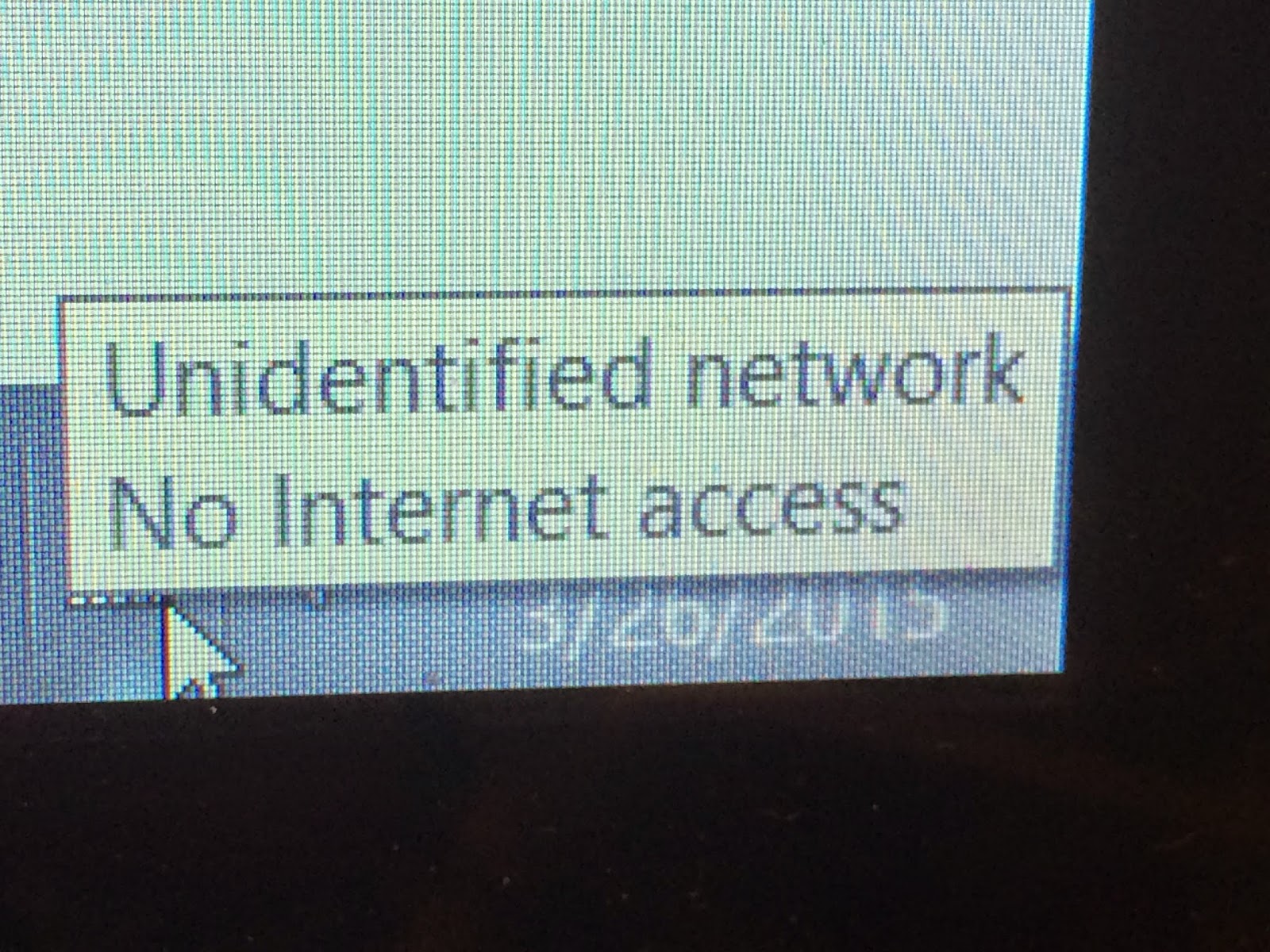 My hotel internet service was non-existent.  it is my firm belief that if I spend four days in a hotel without internet service, that hotel should be on a beautiful beach on a remote island.  Alas, I am in Cleveland within spitting distance of the airport.

I called the hotel's computer people every day and each day convinced them that "It's not me, it's YOU."  Each day they agreed (eventually) and said that they were working on it.

While I was in internet withdrawal, I couldn't indulge in my beloved Netflix.  I found Raiders of the Lost Ark in my laptop's disc player and watched it 3-4 times this week.  I watched that movie when it was in the theater and probably once or twice right after the DVD was released.  This intense re-watching was like watching it for the first, second, third and fourth times.  I love watching older movies and noticing new things.

Did you know that:

Indiana Jones' guide at the beginning of the movie was Alfred Molina?   I looked it up (on my phone!) and saw that I was correct.  It was his first movie role.

As I am praying to find some stray wifi to upload this post, I am realizing that I am addicted to the internet.  I'm also addicted to oxygen and water, so I'm not saying it like it's a bad thing.  I am addicted none the less.

While I'm waiting for them to fix the internet (they said they'd get to it on Monday -- are you kidding me?), I'm consoling myself with the beautiful weather: 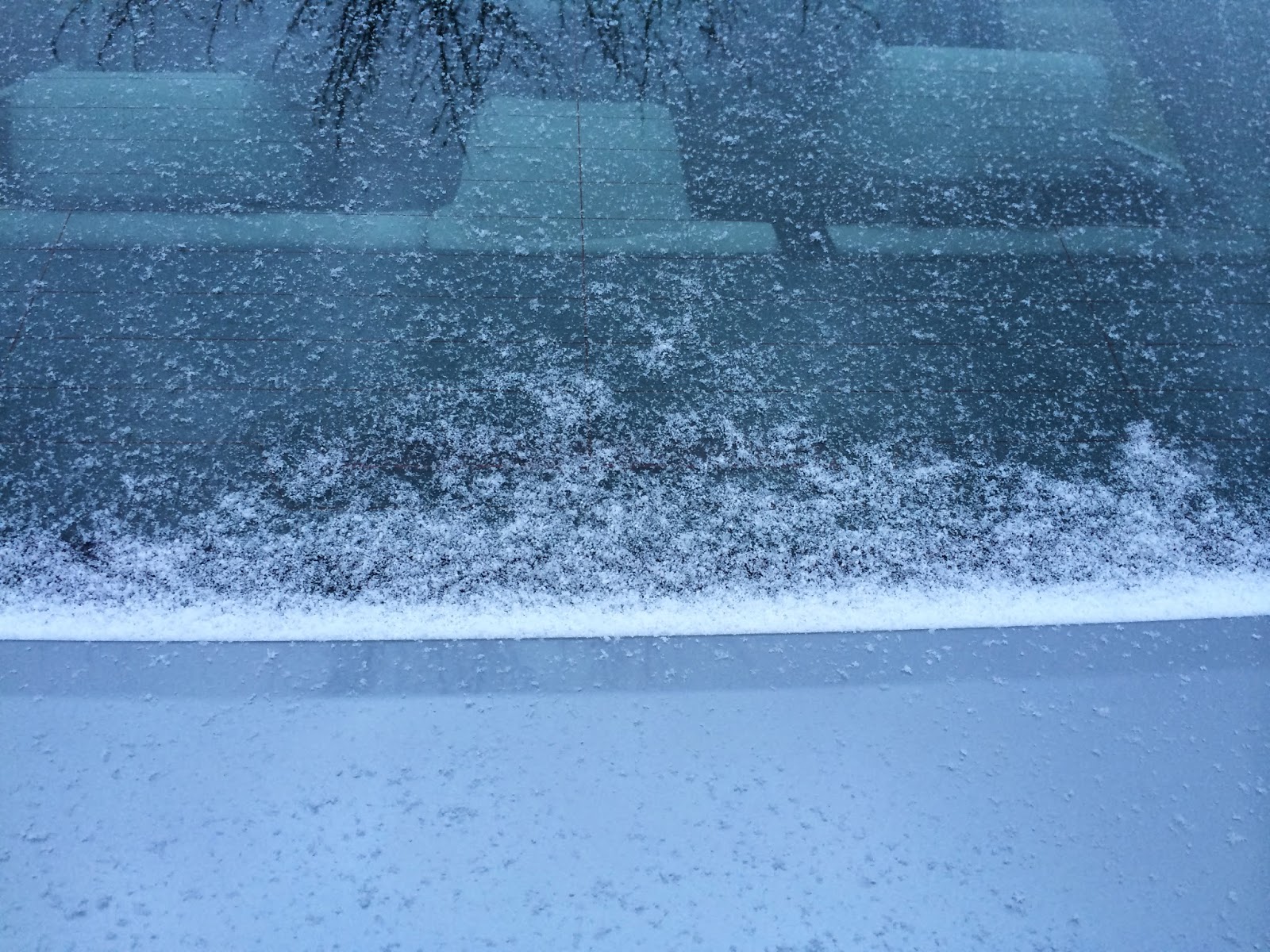 Take me away, Harrison Ford!

I want to take a moment to thank you for sharing your passion and helping me build my skill set up. What a great honor and pleasure to meet you and spend a great 3 days with you @ OSQE! Looking forward to other opportunity to have our paths cross again.
Karin Voorhis
http://openbeauty.blogspot.com/