Catching up -- Pat Sloan's Globetrotting Block of the Month

While I'm waiting for the February block for Pat Sloan's Vacation Time quilt, I decided to pull out last year's Globetrotting Block of the Month from Pat Sloan, and try to restart it.

While I'm getting caught up, I wanted to show the how-to-quilt tutorials again.

The first month's block, Washington DC, looks like this: 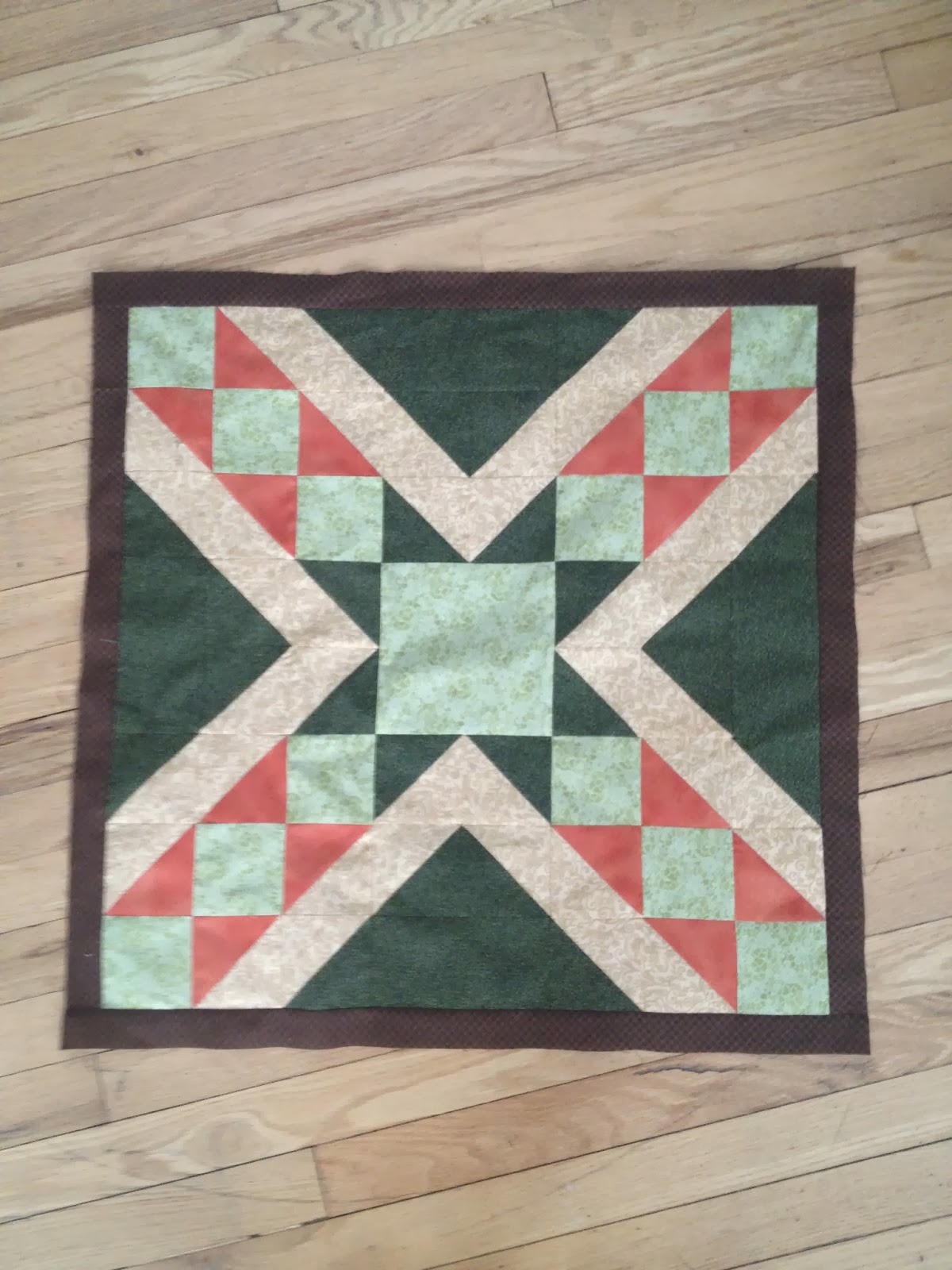 I sketched out some quilting ideas: 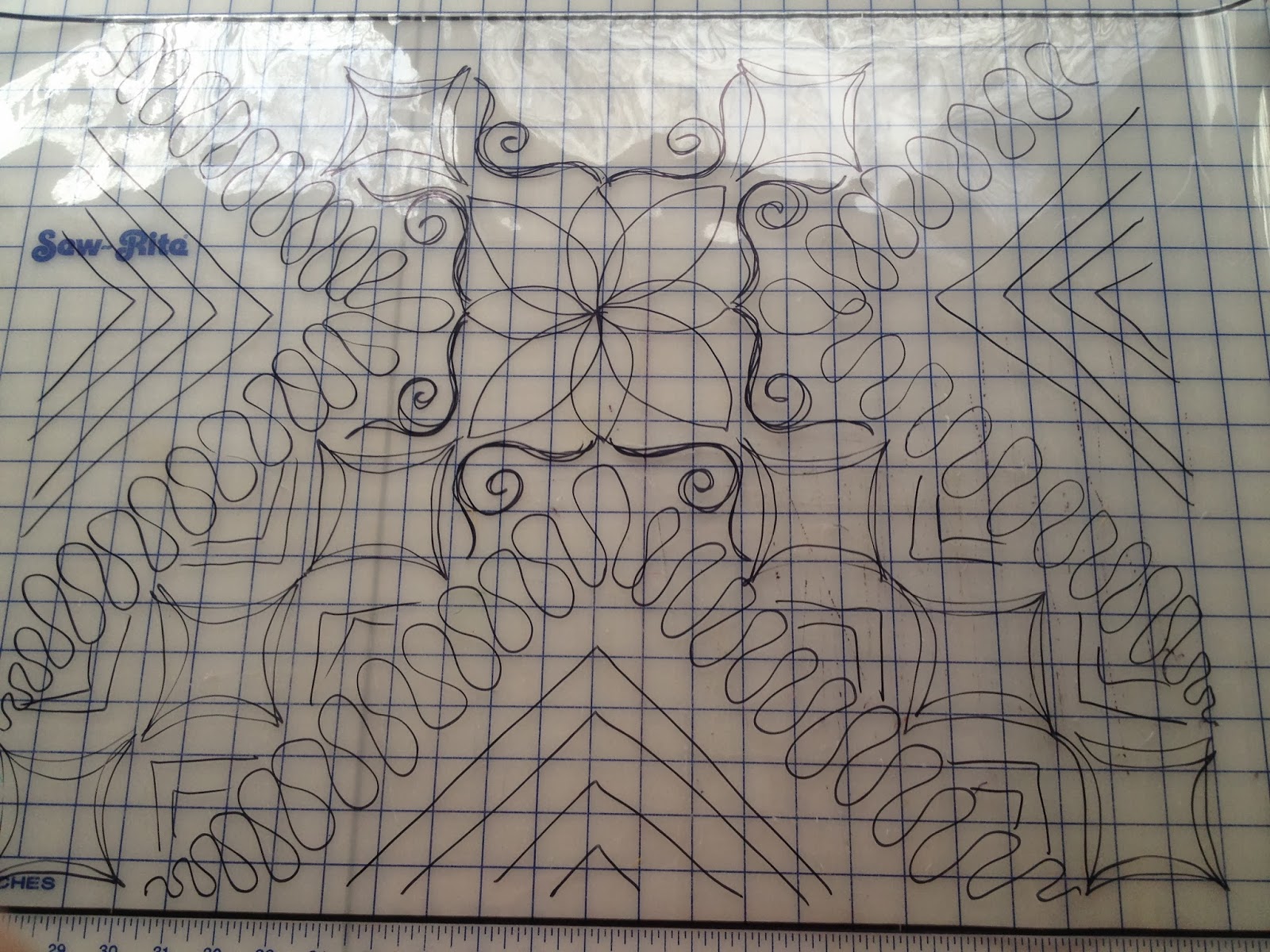 
Check out the finished block! 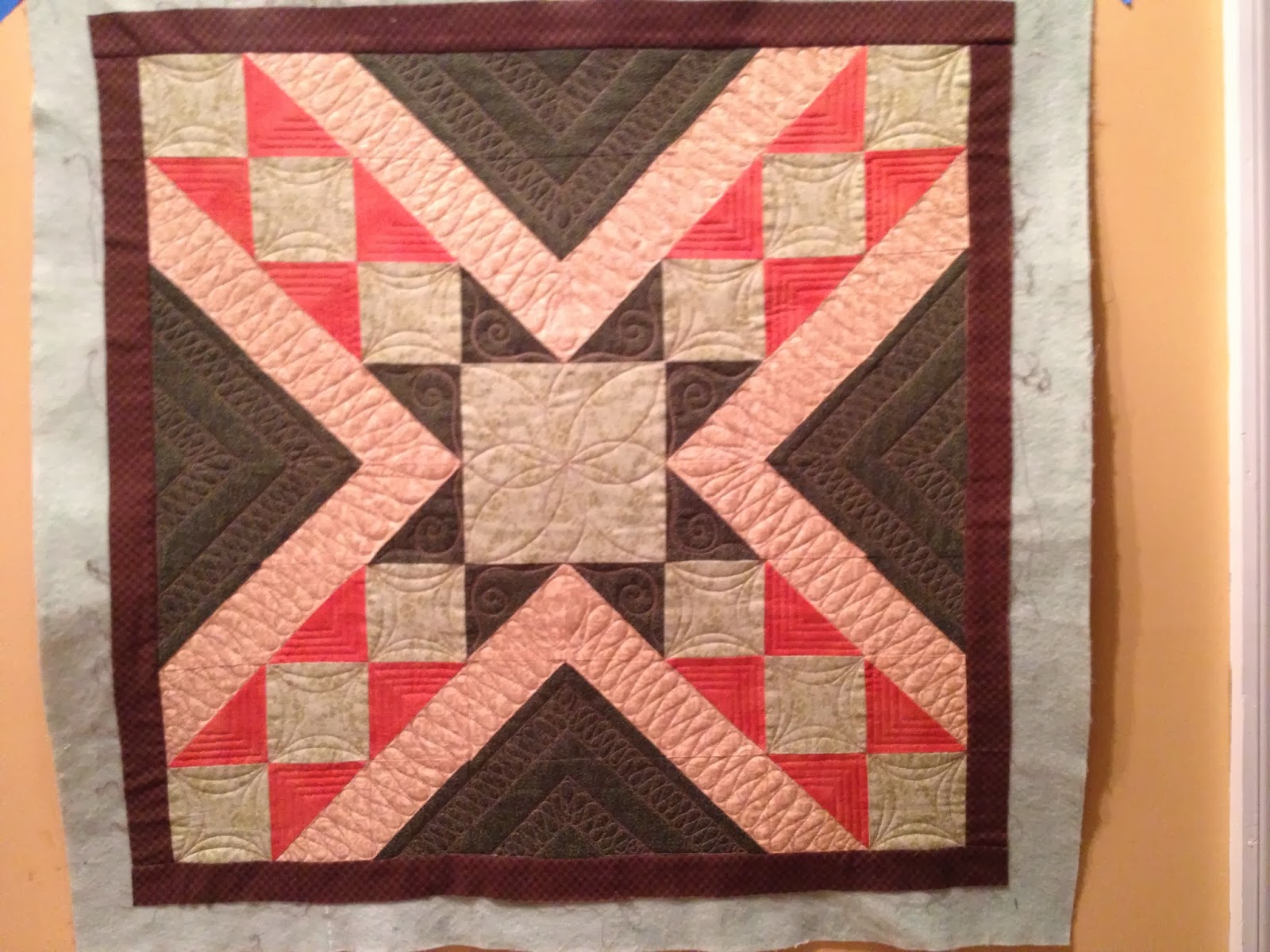 Happy Quilting!
Posted by Debby Brown at 7:00 AM

I have learned so much from your videos. I do hope your schedule permits you to continue with them!

Debby, yes please! I hope you will finish the videos of how you quilt the blocks.

Please do finish the quilting videos. I was really enjoying them and they helped a lot. Thanks so much!!!